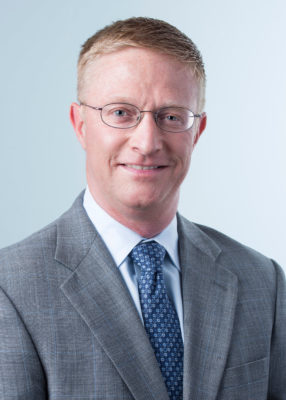 Steve Alfonso Chiscano is a trial attorney with broad experience in commercial litigation. A former shareholder at Davis, Cedillo & Mendoza, Inc., he has represented both plaintiffs and defendants in commercial disputes involving domestic and foreign corporations. Since 1999, Mr. Chiscano has played a major role in lawsuits resulting in over $660 million in judgments on behalf of Mexican companies and over $33 million in judgments or settlements for U.S. companies. He also has successfully defended commercial cases for both U.S. and foreign corporations in excess of $1 billion in claims.