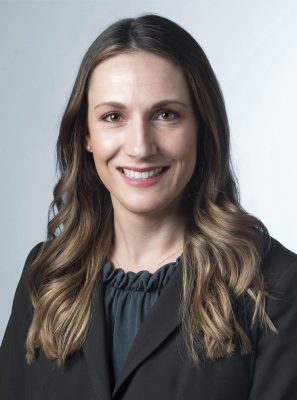 Jeffrie is a Partner at the firm specializing in commercial litigation and civil appellate law.  Jeffrie assists individuals, business owners, employers, corporations, and other entities in a wide variety of litigation representing both plaintiffs and defendants in actions such as breach of contract, breach of fiduciary duty, fraud, enforcement and defense of non-competition and confidentiality agreements, trade secret litigation, and business and corporate law.  Jeffrie specializes in legal research and motions practice in complex commercial litigation matters and drafts extensive summary judgment motions, motions to dismiss, and jury charges in preparation for trial in all types of civil litigation in both state and federal court.  Jeffrie also advocates for her clients in the courtroom, presenting legal argument to the court in support of dispositive motions, pretrial motions, and jury charges. Jeffrie’s research and writing skills support her appellate practice and she has drafted multiple briefs representing both appellants and appellees in appellate courts across the state in both traditional appeals and mandamus actions.